ICDP is governed by a strong team of Australian public, private sector and academia professionals. This group is characterised by a mix of highly connected and respected individuals with the power to bring key leaders together from Australia and the Pacific. 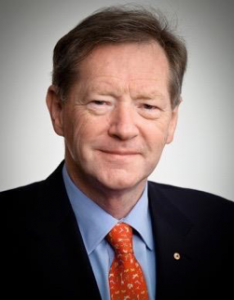 Dr Watt has had a long career as one of Australia’s most distinguished public servants, with nearly 20 years at the highest levels of the public service. His most recent and most senior appointment was as Secretary of the Department of the Prime Minister and Cabinet and head of the Australian Public Service, a position he held from 2011 until the end of 2014. Prior to that, he was Secretary of the Departments of Defence; Finance; and Communications, Information Technology and the Arts between 2001 and 2011. Dr Watt is also Chairman of BAE Systems Australia and serves on the Boards of Citigroup Pty Ltd, Smartgroup Corporation, Australian Governance Masters Index Fund Limited, the Grattan Institute (University of Melbourne), O’Connell Street Associates Pty Ltd and CEDA, and is a Member of the Male Champions of Change. He is also Chair of the National Innovation and Science Agenda Implementation Committee, Chair of the Advisory Council of the SMART Infrastructure Facility at the University of Wollongong, and Chair of Prader-Willi Research Foundation Australia. Dr Watt is also a Member of the Melbourne School of Government Advisory Board at the University of Melbourne, a Fellow of ANZSOG, and Senior Adviser to Flagstaff Partners. 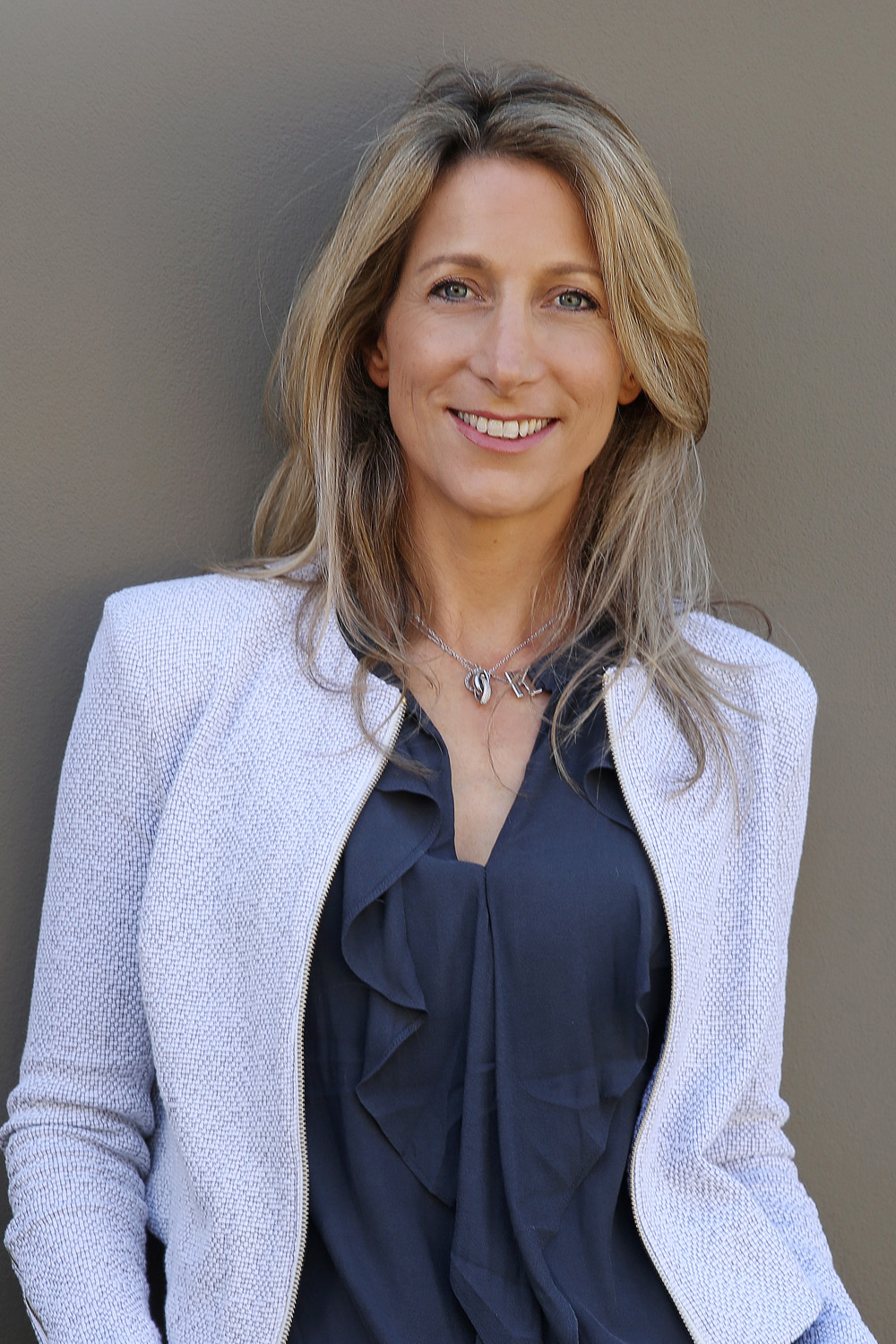 Catherine is the Co-founder and Managing Director of Global Access Partners Pty Ltd (GAP) which is ICDPs implementation partner. Over the last 20 years, under Catherine’s guidance, GAP has grown to be a proactive and influential network which initiates high-level discussions at the cutting edge of the most pressing commercial, social and global issues of today. Over the past few years, GAP has established a number of national consultative committees and taskforces which are working to shape the face of the Australian business and policy environment.

Catherine holds a Bachelor of Science degree from the University of New South Wales and a Masters of Business in International Marketing from the University of Technology, Sydney. She has three children and is passionate about helping those less fortunate. She sits on the board of social justice charity Stand Up; co-founded Thread Together which provides brand new clothing to those in need across Australia; and is part of a significant giving circle which engages whole families in the act of giving to those in need. 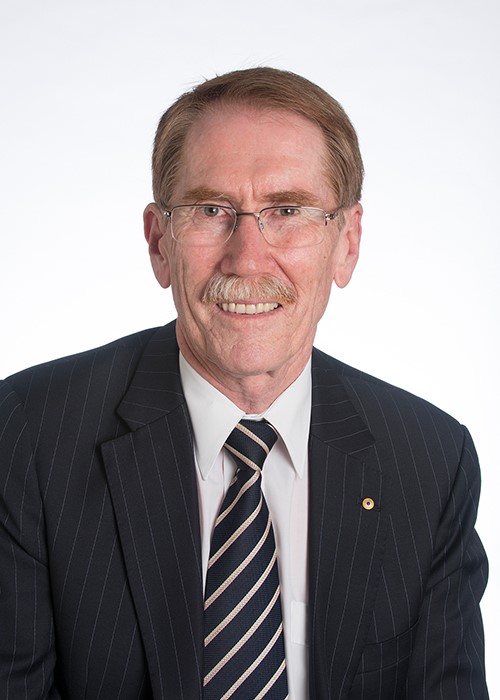 Professor Ian Young AO has had a career that has spanned both senior Higher Education administration and scientific research. He is presently Kernot Professor of Engineering at the University of Melbourne. Prior to this appointment he held the administrative roles of Vice-Chancellor of the Australian National University and Vice-Chancellor of Swinburne University of Technology. During 2014 and 2015, he was Chair of the Group of Eight. When he retired from ANU in 2016, he was the second longest serving Vice-Chancellor in Australia. In 2012 he was awarded an Order of Australia (AO) for his services to Higher Education and research. He is a Fellow of the Academy of Technological Sciences and Engineering and an Honorary Fellow of Engineers Australia. His research interests concern wind generated ocean waves. He has an extensive publication record in areas such as: the physics of air-sea interaction, the numerical modelling of waves, finite depth waves, satellite remote sensing and ocean wind and wave climate. In recent years, his research has concentrated on the use of satellite measurements of the ocean to understand changes in wind and wave climates on a global scale.